No one can replace your engine but you can repair it!

PTSD: What is wrong does not mean you are not strong!
PTSD Patrol
Kathie Costos
March 25, 2018 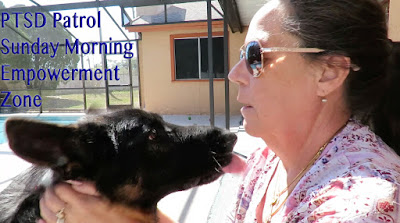 My buddy Murray is one hell of a strong dog. He is as tough as they come and not much bothers him. (Well, aside from a couple of TV commercials making him freak out, or anyone near our house.) He loves people (as long as he is outside with them.)

We have a routine when I get home from work. I dump my purse and shoes just inside of the bedroom doorway and jumps on the sofa for his petting. First behind the ears and then he'll roll over for a belly rub. Wednesday when I rubbed behind his ears, he winced. Trying to figure out what was wrong, I did it again, and that time he almost cried.

I took him to the Vets and sure enough, he has a massive double ear infection. It must have been there for a while as his body was trying to fight it off.

The fact he has an infection, does not mean he is any less strong, or brave. It means something hit him and tried to defeat him. With the right medicine and treatment, he'll be fine soon.

So will you! PTSD hit you! It does not mean you are not brave, or strong, or any less resilient than before. It means all the stuff you went through, your whole body was trying to fight off. There comes a time when it just can't fight anymore without help.

If you do nothing, it gets worse. As time goes on, the infection spreads out and claims more of your life. It hits every part of you and then spreads out to anyone who cares about you.

If you don't let them know something is wrong, then they have no way of knowing you need help. They end up thinking whatever pops into their own minds while trying to make sense of the change in you.

Stop wincing and start talking. Let them know you are fighting something off and then get the right help to heal.

Your car has a warning light when there is something wrong. Well, your warning light has been flashing for a long time. If you want to be able to go further instead of getting stuck, PAY ATTENTION TO IT! No one can replace your engine but you can repair it!

No one knows where Margaret Corbin’s grave is? 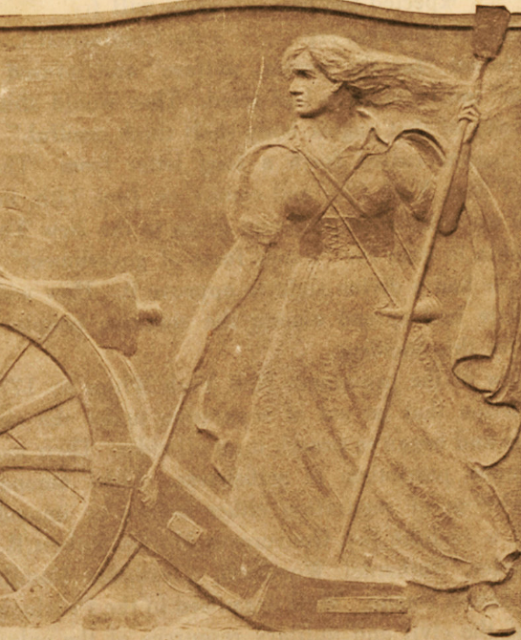