Let them know to #TakeBackYourLife

Let them know to #TakeBackYourLife
Combat PTSD and PTSD Patrol
Kathie Costos
May 13, 2018

Judging just the outcome, it is obvious that those who risk their lives, in the military, law enforcement, as firefighters and emergency responders, have not really mattered. How could anyone pretend they matter when the one simple thing that could help them want to live, is ignored? The one simple message they have been getting has been shared millions of times but that message has been death, not about reasons to stay here.

I was furious earlier when a "friend" on Facebook has joined forces with a group I consider the enemy. They are famous for quoting a number without knowing what was truth and what was a headline.

This is the message I left. 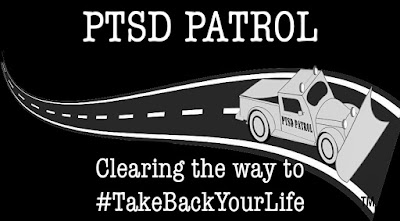 (clarified now that my temper has cooled down)


I have started to "unfriend" people who have not paid attention to the work I do, and have done for 36 years! Spreading a rumor on a number has only reinforced the fact these veterans believe they do not matter. If they did not even matter enough for you to read the damn reports, then they really don't matter. If you do nothing for the majority of the veterans committing suicide, the known ones anyway, then you are a fake. 65% are over the age of 50, so tell me how anyone is supposed to believe you actually care if you ignore them?

If you support or push the "22 a day" or even "20 a day" groups of people running around the country, you are part of the problem and that, that makes you no friend of mine.

I had this designed because a plow clears the road so others can move forward. In this case, it is the crap that others have put in the way that leaves veterans trapped~ So if you get out of the way of them being able to heal, let me know. Otherwise, stay out of my lane!

They want to make it easy and fun for them? They want to make money off them? For what? Pretending they give a shit? If their "job" depends on veterans committing suicide then hell, why bother to do anything to change the outcome?

We are talking about men and women who valued life so much, they were willing to die to save someone else. Even if they died for just one other person, they would have considered them worth it. These same people cannot find a reason to save their own!

How can they when all they hear is a message that is nothing more than a slogan of a dead end? I am so sick and tired or all these people screaming about what they are doing when the ones needing to be saved suffer silently!

I ask you, what are you doing to make a difference? What are you doing to put the "awareness" groups out of business? That can only happen one of two ways. Veterans stop killing themselves or the donations stop going to them and start going to groups actually doing the work for ALL VETERANS to stay alive. Either way, veterans win and all these groups get out of the way!

Did it ever once dawn on any of them that a lot of veterans end up risking their lives as responders?

This is about firefighters committing suicide. You know, the ones who rush into burning buildings when everyone else is running away. The same ones who have to get through the traffic jam you complain about so they can recover bodies and save the survivors who inconvenienced you. 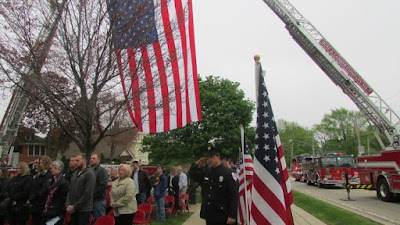 Firefighters from around the area gathered for the Elgin Area Firefighters’ Memorial Service at the Elgin Fire Barn No. 5 Museum on Saturday.

“In 2017, there were 103 documented firefighter suicides in America, whereas there were 93 line-of-duty deaths,” Schilling said. “This statistic is staggering. The fire service and firefighters alike are known for their resilience in the face of adversity. The fire service is known for problem recognition and determining solutions to save lives. I ask you, ‘What if you can make a difference? If not you, then who?’”

This is about police officers committing suicide. You know, the ones being attacked all over social media for responding to save lives, including the ones who blame all of them for what a few do. 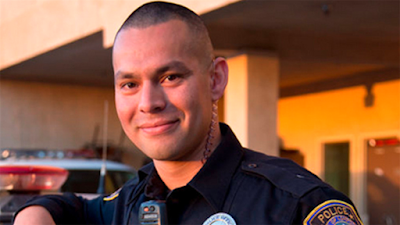 Officer Grijalva reportedly took his own life while off duty. He had been with the department for three years. Prior to that, he served in the United States Marine Corps. The family says they believed Officer Grijalva was displaying signs of Post Traumatic Stress Disorder. They say they informed the police department about the PTSD, that the officer had threatened suicide, and that they'd found a handwritten suicide note before his death, but the department "did nothing."

If you want to help clear the crap out of their way, then join the road crew!

Go to PTSD Patrol where this post is and leave your email so that we can get this out of their way!
at May 13, 2018

Your tires keep you safe on the road until they wear out and need to be replaced. Some people don't understand what is going on with yo... 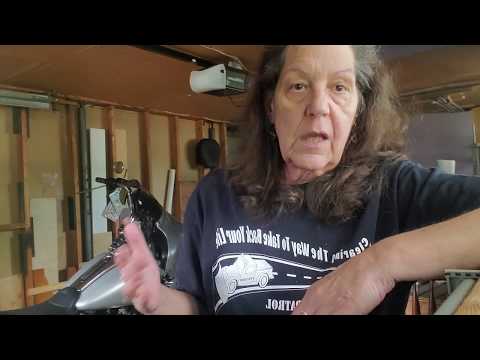