Raising awareness is the wrong lane to be in

Stay out of the wrong lane

This morning I was thinking about how people in the wrong lane of traffic can mess up everyones ride. 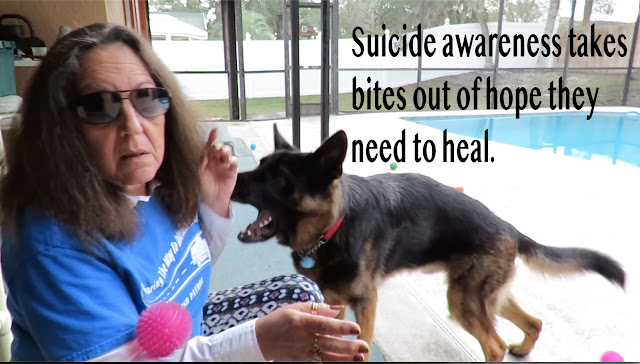 I go into work at 5 am, which is great most mornings. With only a few cars on the road, it is really a nice commute. That is, until I get behind someone without a clue where they are going, and blocking the passing lane.

Soon there was a group of us trapped behind them.

That is the way it is in life too. You are having a nice trip until someone gets in your way and blocks the road ahead of you, making it take longer to get to where you need to go.

If you are hearing about how many veterans someone thinks committed suicide today, you need to wonder what their point is. Who does it help when they just guess? How serious is the subject them when they cannot answer any questions?

The most obvious question they should have been finding the answer to, is, "What will change the outcome?"

They did not even bother to find out first. So they get into the lane of people trying to changed the outcome and lead the way into healing. People like me end up being trapped behind them with no safe way to pass them.

They need to stop blocking the road until they actually deserve to be there. Avoid them like any other road hazard.

It is time to take another road! The one that will take you to a happier life!
at January 20, 2019

Native American veterans still struggling to get the health care they were promised Cronkite News By Madeline Ackley Jan 19, 2020 “It... 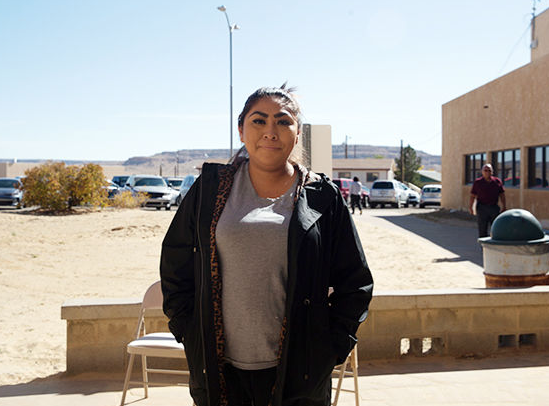