Tomorrow is April Fools Day, but so far, the joke may have been one you pulled on yourself.

If you have been telling yourself that you are currently worth less than you used to be, then, it has been a cruel joke.

You should give up on all the negative thinking so that you can end the misery and start to live a happier life.

How about you unplug from the negativity of yesterday and begin to "plug into the present" possibilities available to you today?

Plug Into The Present is a site about electric cars. They need to have charge stations on the road, especially on long trips, or they run out of power.

You need charge stations too. So far you have been using the wrong power source. Think about it this way. If it was your job to save lives, why would you give up on yours now?

You can take the back seat of your own life and give up... 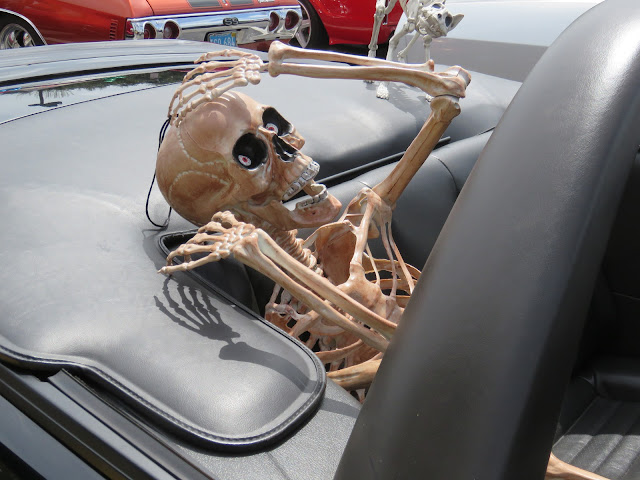 or you can use your power to take back control of this moment on. 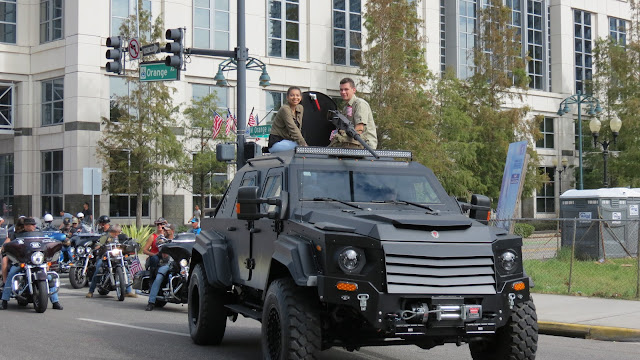 Think about that. Think about how up until now, you have not been thinking enough of the right things. You operated on the negative charge stations instead of the positive change stations.

The lives you saved would not be here to be fighting to take control of their own lives as survivors without you. Have you ever wondered what happened to them? Would you be shocked if they had PTSD? Well, over 7 million Americans have diagnosed PTSD and a lot more are wondering what the hell is going on with their lives.

Now, notice that it only takes one time for PTSD to take over. That's right. Just one event can cause a survivor to be bitten by it. How many times did you expose yourself to traumatic events because you put your own life on the line to save someone else?

Now does it make sense that it has nothing to do with being weak? If not then understand that it actually has more to do with the strongest part of you. It is the same part that compelled you to take action with courageously placing yourself in harms way.

Your courage and training did not mean you stopped being human. 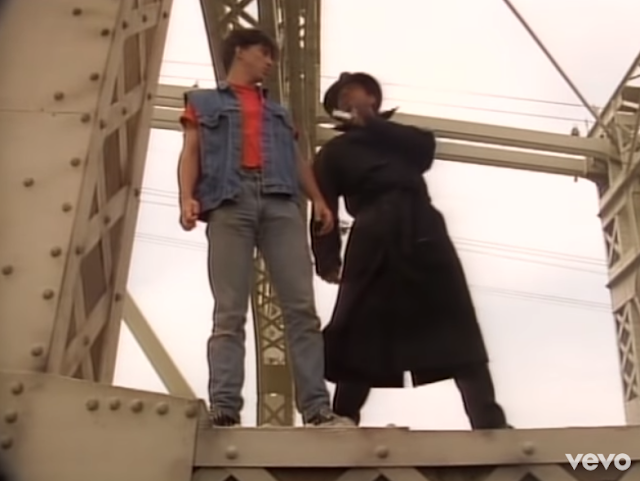 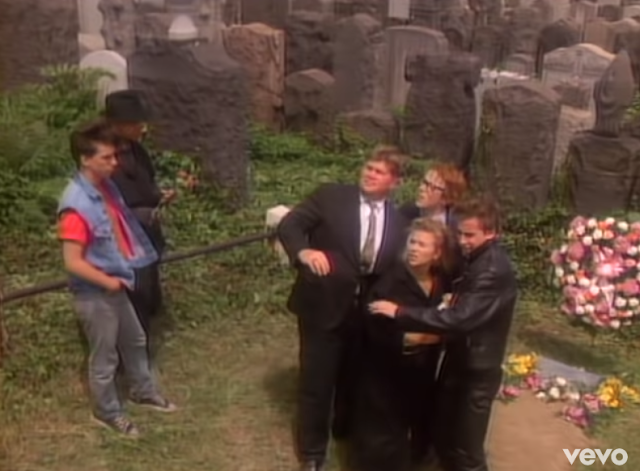 
So how about you #BreakTheSilence and "plug into the present" so that you can #TakeBackYourLife heal and then, help others find their way too?
at March 31, 2019 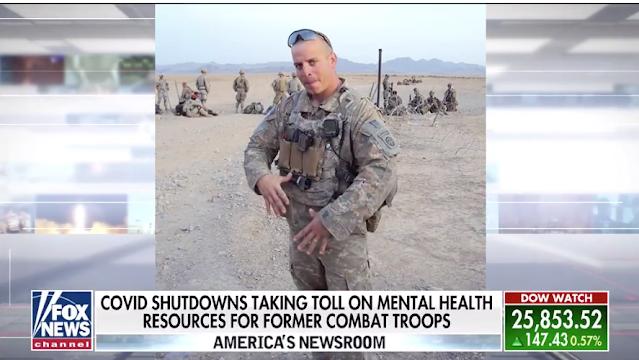