After 20 Years Of Military Service, Giving Back To Female Vets

After 20 Years Of Military Service, This Single Mom Is Giving Back To Female Vets


As a member of the military, “you understood your role. You had a very important — but also a very specific — role in military life, and so now you are finding that new path” in society. 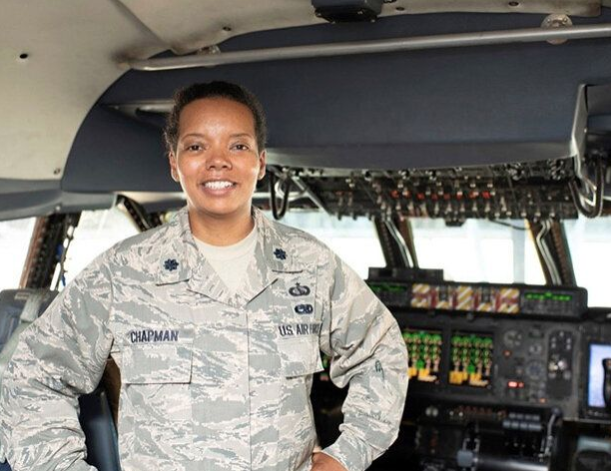 COURTESY OF JESSICA CHAPMAN
Chapman in the cockpit of a C-5 Galaxy aircraft in October 2018.


Raising children while active in the military can provide a single mother with unique challenges.

For Jessica Chapman, mother of two 13-year-old twin daughters, every day of service to her country was an honor. But as she reflects on her time spent throughout her two-decade Air Force career and four deployments abroad, she says that it got harder and harder to leave them behind.

“It is an enormous sacrifice,” Chapman, 43, says, adding that her final deployment, a year-long installation to a post in Afghanistan, was especially hard for her daughters. “They were 7 years old when I left and 8 when I got back and [I missed] everything in between,” she says.
read it here
at January 30, 2020 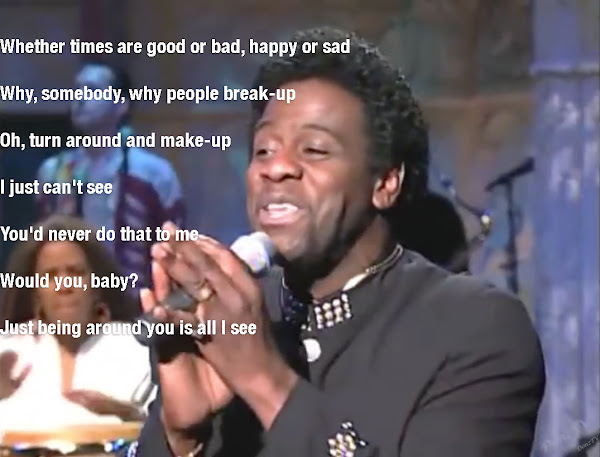