Navy Veteran lost everything, until stranger wanted to help her

Homeless veteran gets second chance, thanks to kindness from a stranger

"Don't be defeated by your situation, you defeat it."
Bakita Denegal 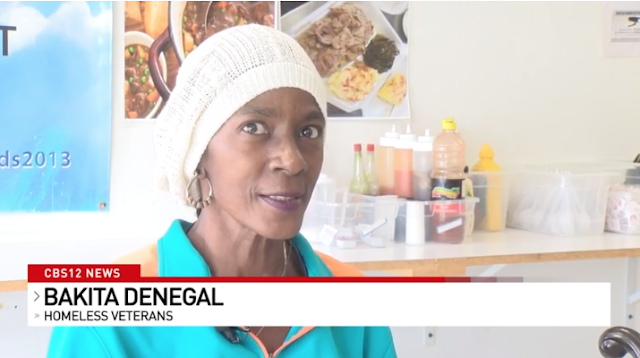 LAKE PARK, Fla. (CBS12) — A Navy Veteran who had been living in her car in Lake Park for weeks was given a second chance from someone she had never even met before.

60-year-old Bakita Denegal spent 15 years in the Navy based in Virginia, then moved to Riviera Beach where she worked for the Riviera Beach Police Department. It wasn't until years after she retired when she found herself homeless.

"I never say why me? Because then I think, why NOT me," shared Denegal.

Denegal says she hit hard times when doctors discovered blood clots in her legs, and then found blocked arteries in her heart. The procedures kept her in the hospital for weeks at a time, twice in two months.

The hospital bills were so high, she couldn't afford her rent.

"He found I had blood clots in my legs, my thighs, my lungs because the right side of my heart was weak," she shared, "She [her landlord] mailed a copy of the money order back to me and it says, 'I don't want your rent.'"

Her landlord evicted her. 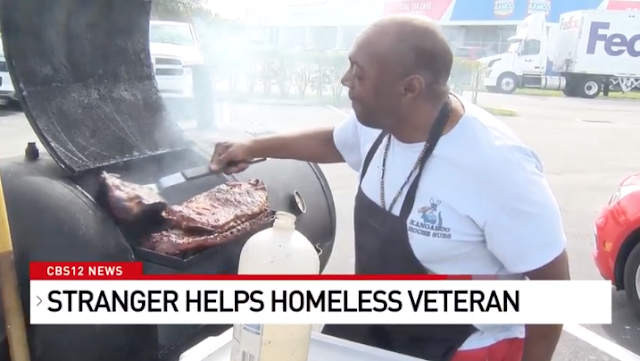 Derrick Dorsett owns the Kangaroo House Subs restaurant in Lake Park. However, he says it's only around to help fund his higher purpose, which is helping others through his non-profit "God's Loving Hands Feeding Homeless."
read it here

PTSD Patrol wisdom to know how to change

Today we are talking about the spiritual side of you and how you can find the serenity to make peace with what you cannot change, change th... 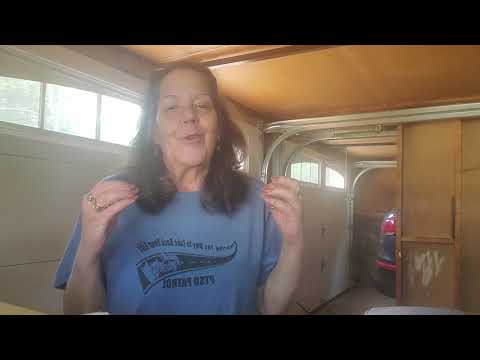