PTSD Patrol
Kathie Costos
June 14, 2020
When the bad memory of the event, or events, park in your mind, it is necessary to go into reverse and retrieve the good memories that were left behind.
It could be acts of compassion, bravery, any other good memory that helped you get through the event and redeem your faith in humanity. 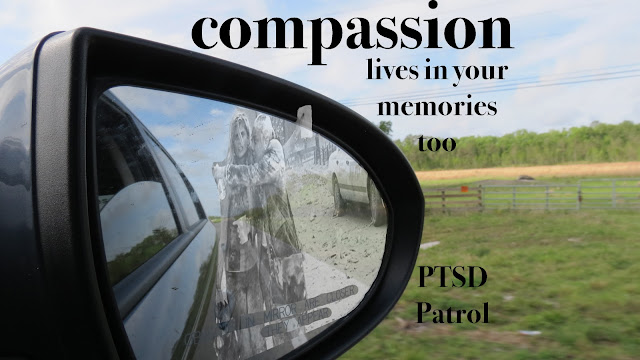 In the video today, I mention September 11th when so many people did whatever they could to help others survive that day. There were more of them doing good than the few who decided to do something so horrible to people they did not know.
In the rearview mirror, I used an image that showed one of those moments. The thing is, what came afterwards is just as powerful when the woman in the photograph, hired the photographer who memorialize this act of compassion.

Woman Pictured in Iconic 9/11 Photo Hires Same Photographer for Wedding 17 Years Later
Fstoppers
by Jack Alexander
September 18, 2018
17 years after she became the subject of one of the most iconic photos from the 9/11 terror tragedy, a woman has hired the photographer behind the image to be her wedding photographer.
Joanne "JoJo" Capestro was one of the lucky people who managed to make it out of the World Trade Center’s North Tower alive. As seen in photographer Phil Penman’s photo, she and a colleague were walking away from the site, clearly shaken up and covered in thick white dust and debris.
Back then, she had no idea that it was renowned street photographer Penman that had captured her in the moment of crisis.
The pair later formally met back in 2015 at the National September 11 Memorial and Museum, where Penman’s photo of Capestro was on display. And in coming full circle, on August 11th of this year, he fulfilled the duty of capturing Capestro’s wedding day, 17 years later. read their story here

After you went into reverse, hopefully you found some memories during the event that were good. Maybe it was one, or two, or many more. They can become just as powerful as the terrible memory was. Going into neutral gear, rest and think about those good memories until they become stronger and stronger. You will need them for when we discuss going into the drive forward when you #BreakTheSilence of #PTSD and #TakeBackYourLife
at June 14, 2020

PTSD Patrol Kathie Costos September 20, 2020 (Still sick so no video from me today....but you probably need a break from seeing me.) Simon ... 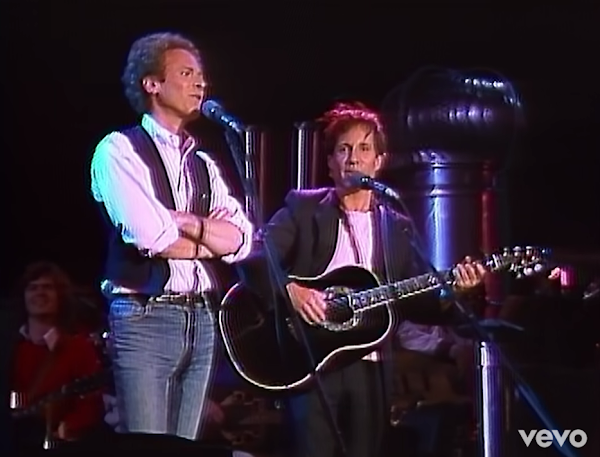