PTSD Patrol: Not Giving Up

PTSD Patrol
Kathie Costos
August 18, 2020
Last night I was watching the DNC convention and I was reminded of things I had forgotten about Joe Biden. He suffered a lot in his life, but instead of being limited by the pain he knew all too well, he decided to use that pain to help others heal too.
This isn't political but it is about as inspirational as it gets. 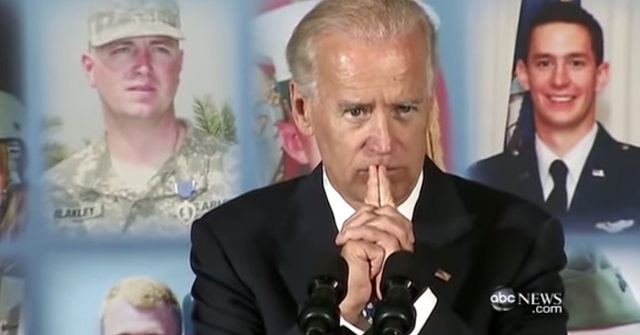 Vice President Joe Biden today delivered a deeply personal and, at times, emotional address to survivors of slain U.S. military service members, recounting his struggle with intense grief after his wife and daughter were killed in a car accident almost 40 years ago.

"For the first time in my life, I understood how someone could consciously decide to commit suicide," Biden told a Washington gathering organized by the Tragedy Assistance Program for Survivors (TAPS), a non-profit advocacy group, to commemorate Memorial Day.

Biden described how he first learned of the accident on Dec. 18, 1972, just weeks after he was first elected to the U.S. Senate from Delaware. While he was in Washington, D.C., his wife, Neilia, one-year-old daughter, Naomi, and sons, Beau and Hunter, were Christmas shopping in Hockessin, Del. Their car was struck by a tractor-trailer. Only Beau and Hunter survived.

"There will come a day, I promise you, and your parents, as well, when the thought of your son or daughter or your husband or wife brings a smile to your lips before it brings a tear to your eye," he said. "It will happen. My prayer for you is that day will come sooner or later. But the only thing I have more experience than you in is this: I'm telling you it will come."

Vice president opens up about past grief and thoughts of suicide.

PTSD Patrol...do they know you'd help them if you could?

PTSD Patrol Kathie Costos September 21, 2020 (Still sick) Today I thought it would be a good day to help a family dealing with someone the... 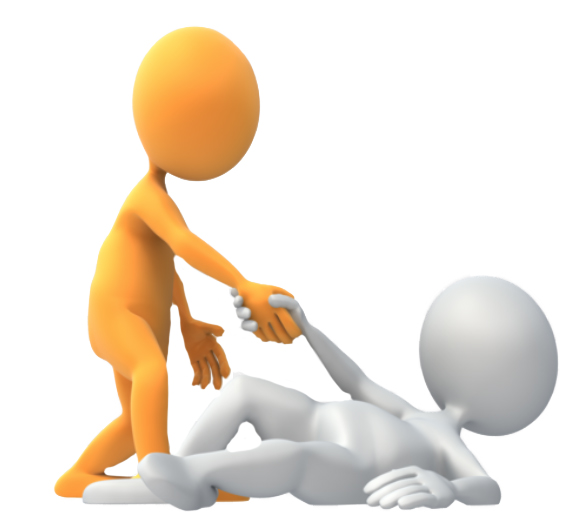