Today the feature video is the Hollies, He Ain't Heavy...He's my brother. The song is about taking care of someone who matters to you. That is what friends are supposed to do for one another. Sharing burdens, as much as they are share joys. When you have PTSD, it can be hard at times to open up and ask for help, even when you are with someone you trusted to a point. Just remember that if they really are your friend, they will listen, support you, and do whatever they can to help you on your road to recovery. It doesn't have to be such a lonely road for you. By now you should know enough about PTSD to be able to explain it to someone who does not know what it is.Trust they enough to ask for help and ask them to just listen. Real friends always will. #BreakTheSilence and #TakeBackYourLife from #PTSD 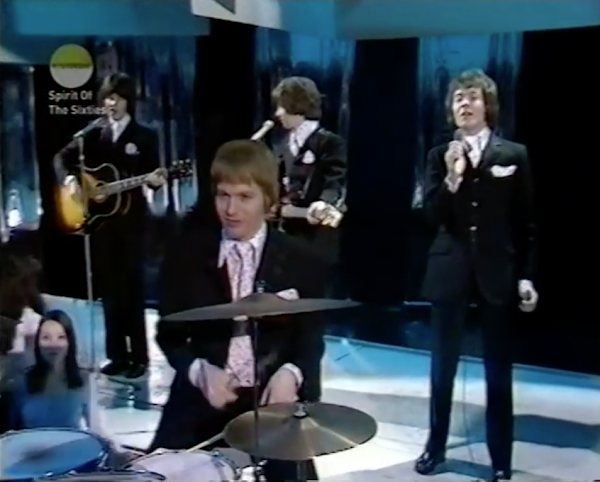 PTSD Patrol God Save The People 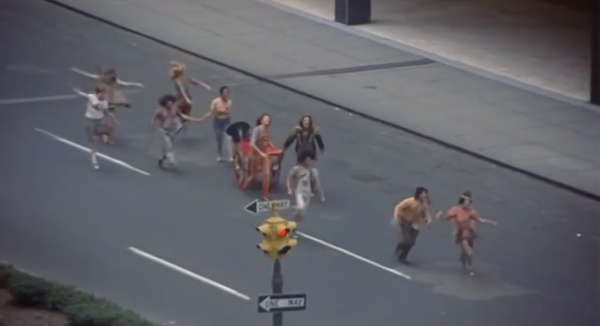